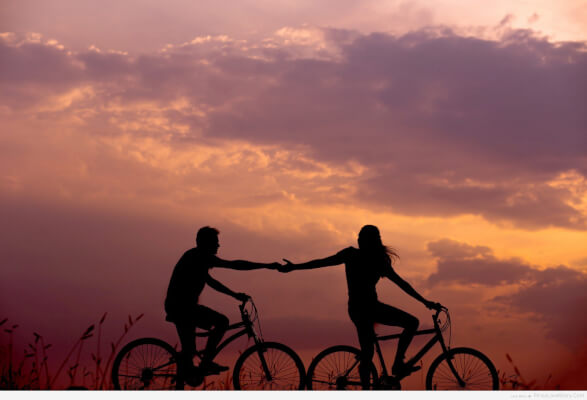 AUTHOR: GREY
USERNAME: ace_greyyy
PROLOUGE:
A/N: Rape scene head, up to you to read it or not. Remember, don’t sugarcoat a crime into love. This is just fiction.
*WARNING, MATURE SCENE AHEAD*
Chloe Rodriguez, a successful artist at the age of 28 years old, fell on the floor as her consciousness slowly slips out of her body.
The moment a thud was heard, a 28 years of experience living in this world was wiped out of existence.
On February 4, XXXX-a famous artist was declared dead by her family.
.
.
.
.
.
“No! Don’t touch me! Go away!”
Chloe did her best to push the man who pinned her down, but her best wasn’t enough with a 5’6 metre height to struggled against a 6’3 metre man with a wide and a strong build at that.
She has no idea what was happening but one thing she knew, the guy infront of her would f*ck the hell out of her judging by the fact that he’s huffing roughly and his body temperature burning hot with his cloudy eyes.
It must be an aphrodisiac.
Her glaring eyes met the other’s ocean dark blue eyes. Hindi niya alam kung nasan siya at kung bakit siya nasa ganitong sitwasyon.
One thing she knew, she was dead.
Kahit gaano pa siya sapilitang manlaban, her efforts were in vain as the man’s strong arms circled around her fragile body, simply not allowing her to escape.
Even struggling, she look at the man’s appearance and saw a very rough and intimidating look.
The man has tattoos circling his arms and body and looking so tanned at that. He was a very attractive one that it made her shiver in fear and began getting submissive as the scrutiny in his eyes was forced on her.
“Canary Arsene, you b*tch!”
Biglang nanlaki ang mga mata niya nang mapagtanto na hindi Canary ang pangalan niya. At mas lalong hindi Arsene...

ang apelyido niya. Idagdag mo pa na hindi siya maputi nang makita ang kulay nang kamay na nakahawak sa dibdib ng lalaki.
But that name-
“No-No! Stop! What are you doing?!” She resorted to pleading hoping that it will stop the actions of the thoroughly drugged man.
Pero hindi siya nakatanggap nang sagot dito.
Napasigaw siya ng malakas nang mabilis nitong pinunit ang suot niyang mga damit at itinapon sa tabi pagkatapos ay ibinuka ang mga binti niya.
She tried to close her legs preventing the man from doing what he planned to do but he just pressed his hands hard on her legs that result to some bruises that started showing on her pale milky white legs.
Mabilis siyang nagpanic nang makitang hubo’t hubad narin ang lalaki at papalapit na sa kanya ang *ri nito.
She shouted in pain and fear when the man forcefully entered her entrance without preparation resulting to some pre-cum and blood flowing out of her.
Tears gathered and flowed out her eyes as she felt something inside of her tearing.
F*ck! F*ck! F*ck! F*ck! This bastard! This f*cking bastard!
She cried out as she was brutally invaded by the man’s d*ck pulling in and out with so much brutality that blood continued to flow out of her entrance.
Tears, sweat, blood, and cum stained the sheets as she was banged with different positions not caring about the bruises and the pain in her body.
There was no love or passion, simply roughed s*x or rather rape.
She cummed multiple times but the man didn’t even release once.
Finally, the man spurted his seed deep inside of her mixed with blood as she finally fainted for the eleventh time.
Hindi na niya kinaya pa at tuluyan na ngang nakatulog habang nasa loob niya pa rin ang ari ng lalaking nawalan na rin ng malay pagkatapos magparaos nito.
–
Please be aware of any grammatically incorrect and misspelled words!